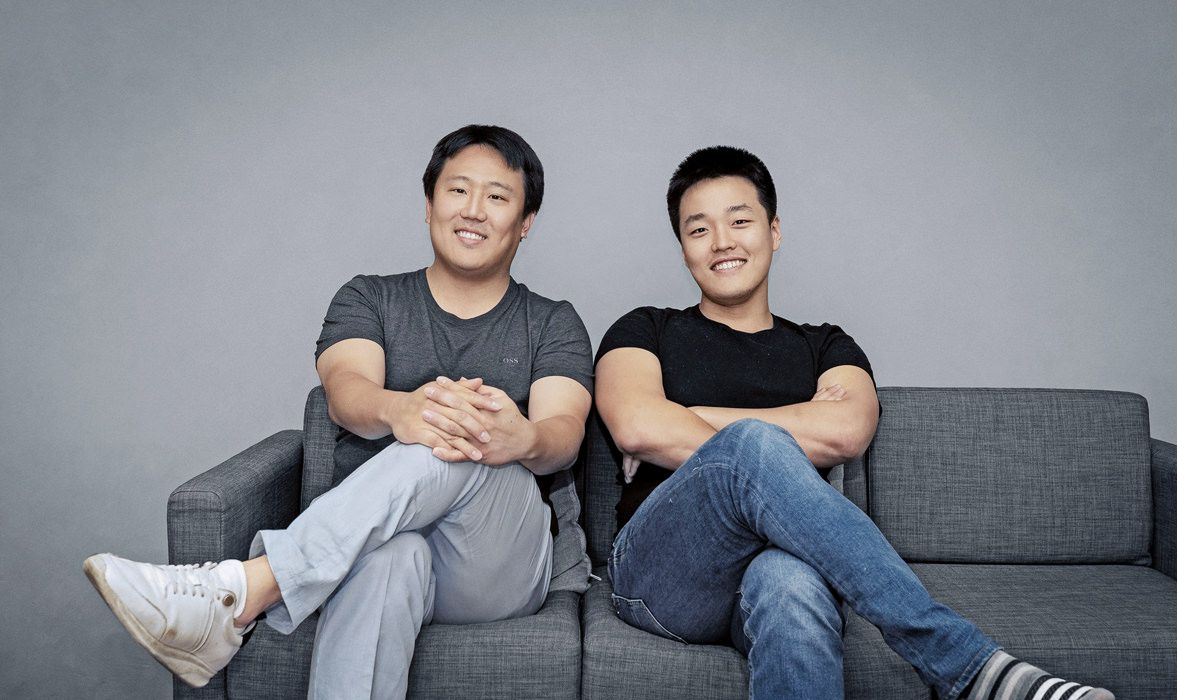 The builder of the decentralized finance (DeFi) platform Terra confirmed that he received a sub-call from the SEC at the Messari Mainnet conference last month, according to lawsuit filed Friday.

The matter extends until May 2021, when the SEC’s Compulsory Division emailed Kwon, according to the file.

It is Terra’s Mirror protocol, a decentralized finance (DeFi) protocol in which synthetic stocks mirroring the price of major U.S. firms are minted and traded.

The subpoena calls for Kwon to give testimony to U.S. regulators. As a resident of South Korea Kwon opposes this.

Terraform’s lawsuit against the SEC is unusual but, according to crypto lawyer Stephen Palley, preventive prosecution could make sense in this case.

“It reminds regulators that there are rules of engagement that they must also comply with,” Palley told CoinDesk.

This is an evolving story and will be updated.

Statement Against EME as a W3C Recommendation