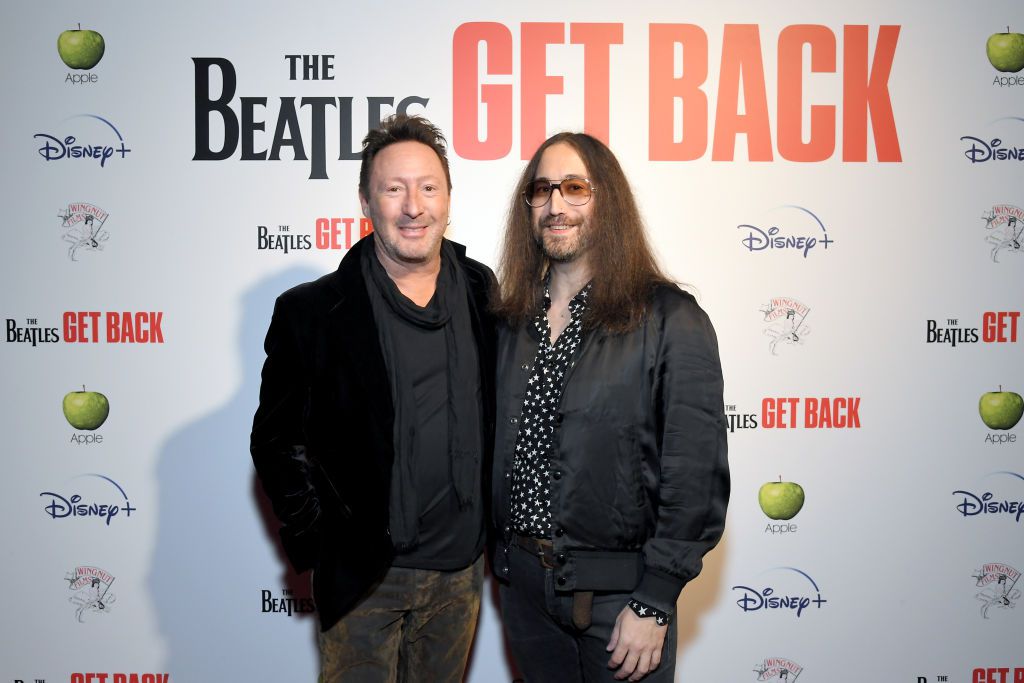 The highlight of the “Lennon Connection” is a few notes taken by Paul McCartney while writing “Hey Jude”, one of the Beatles’ most famous songs. The song was written by McCartney as a comfort to young Julian during his parents’ divorce.

The collection also includes clothing worn by John Lennon in The Beatles films and various guitars given to Julian Lennon by his father. The NFTs take the form of audio-visual collectibles each accompanied by a story by Julian.

The auction will take place on NFT Fairgrounds YellowHeart on February 7th. YellowHeart is a startup that uses Ethereum and Polygon integrations to offer tickets and other music-related items such as NFTs. Last March, it hosted the release of Kings of Leon’s album NFT, for the first time for a rock band.

NFTs saw a remarkable increase in interest in 2021, with trading volume reaching $ 10.7 billion in the third quarter, driven by a record August that saw more than $ 5.2 billion in trading.

The availability of Beatles-related NFTs, one of the most iconic rock bands of all time, may spark renewed attention to the use of technology for the sale of music-related memorabilia.

Julian is not the first member of the family to be associated with crypto and blockchain. His half-brother Sean Ono Lennon has made himself known as a bitcoin activist, saying in a podcast in November 2020 that the world’s largest crypto is “one of the only things” that gives him optimism about “the future and humanity in general “.

Read more: Musical NFTs are set to explode in 2022