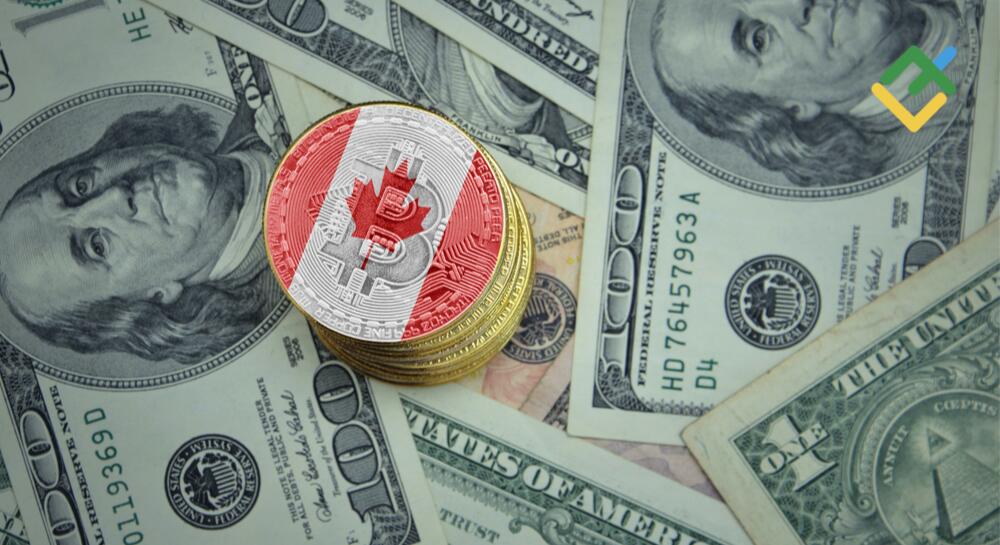 The Canadian dollar is hit by controversial drivers. A fall in U.S. stock indices is pushing the CAD down, while rising oil prices support it. In such an environment, the verdicts of the Bank of Canada and the Fed could be decisive for USDCAD and EURCAD.

Not only is the Fed trying to curb inflationary growth, but so are the world’s major central banks. Canadian consumer price inflation accelerated in December from 4.7% to 4.8%, the highest level since 1991. The BoC has only finished the QE so far, while markets believe it should have raised the interest rate long ago. The BoC could follow the example of the Reserve Bank of New Zealand and the Bank of England and start a monetary tightening at the meeting on January 26. However, not everyone is sure that an aggressive series of interest rate hikes will begin this month.

Only 12 out of 27 economists surveyed by Bloomberg predict that the interest rate will rise by 25 basis points at the BoC January meeting. Yes, inflation exceeds the central bank’s forecasts. Yes, in 2021, Canada created a record number of jobs – 886,000, and employment is now 240,500 more than in February 2020 (by comparison, in the US, it is 3 million below this mark). The economy needs monetary tightening, but the BoC’s challenge is how to bring inflation back under control without slowing GDP growth, or worse triggering a recession, as the Bank of Canada raises borrowing costs in one of the most indebted nations in the developed world. .

According to Bloomberg, the BoC should lay the groundwork for an imminent recovery cycle at the January meeting. The central bank can also remind the public that normalization will include not only tariffs, but also the balance sheet. The Bank of Canada still holds more than 40% of outstanding Canadian government bonds purchased under QE, which distorts the signals from the bond market.

Derivatives signal a 1.75% rise in loan costs over the next 12 months and give a roughly 70% chance of starting a monetary tightening this month, while this opportunity was higher at the beginning of the month. A lower probability of raising tariffs now, in addition to the crash of the US stock market and the fall in oil prices after the S&P 500 swings on January 24, sent the USDCAD and the EURCAD up above 1.27 and 1.435, accordingly. This is not surprising, as the loonie is not only the currency of an oil-exporting country, it is also quite responsive to changes in global risk appetite.

In this regard, the rapid recovery of Brent and WTI, followed by the rise of the U.S. stock market, has naturally returned everything to normal and bears are once again monitoring the situation for the currency pairs being cared for. In addition, according to the IEA, OPEC + has fulfilled its obligations to increase production by 400,000 barrels per day by only 60% in December; U.S. oil stocks are expected to decline in eight of the previous nine weeks.

Of course, keeping the nightly rate at 0.25% will seriously weaken the Canadian dollar. If the BoC raises interest rates to 0.5% at the next meeting, USDCAD’s future trend will depend on the Fed. The outcome of the Fed meeting will be known a few hours after the Bank of Canada meeting and will affect not only Forex but other markets as well. If the stock market does not fall, it will be important to sell the USDCAD with the targets at 1.25 and 1.247. Besides, one could enter EURCAD short with targets at 1.415 and 1.4075.