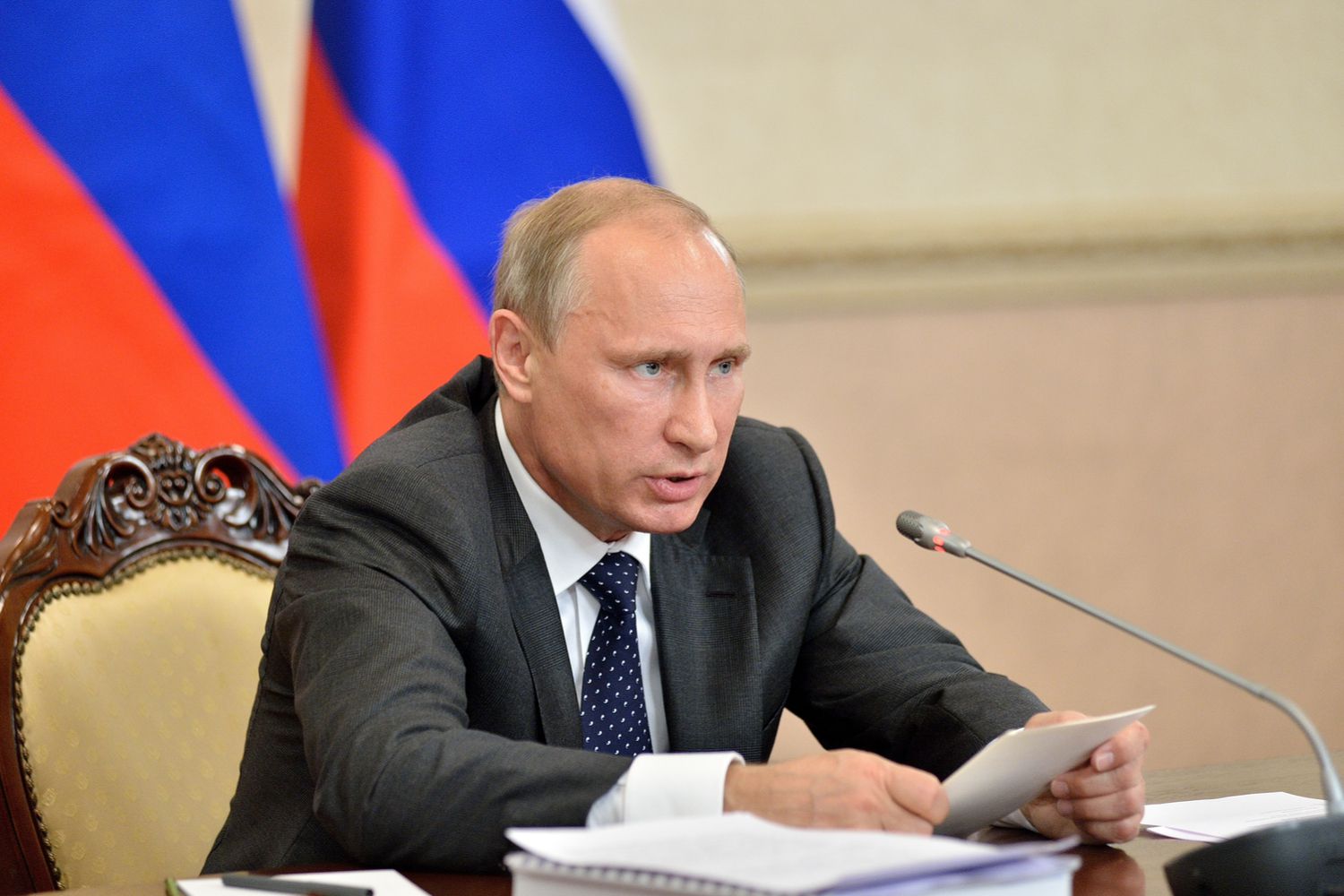 Russian President Vladimir Putin has demanded an agreement between the government and his country’s central bank following the latter’s recent call for a direct ban on crypto.

DeFi Enigma: L2s is Amazing but not yet for Real Financial Assets