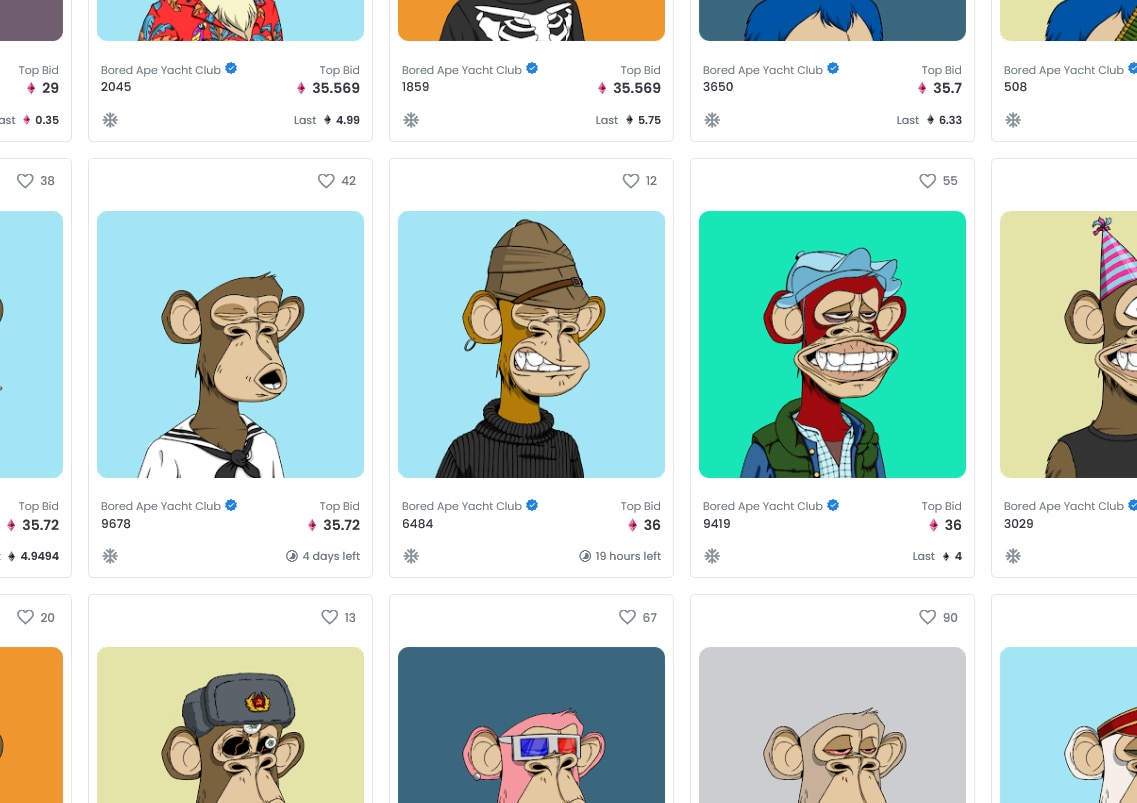 Yuga Labs, the startup behind Bored Ape Yacht Club, is in talks with venture capitalist Andreessen Horowitz (a16z) on a financial round that would be valued at as much as $ 5 billion. the Financial Times reported Thursday.