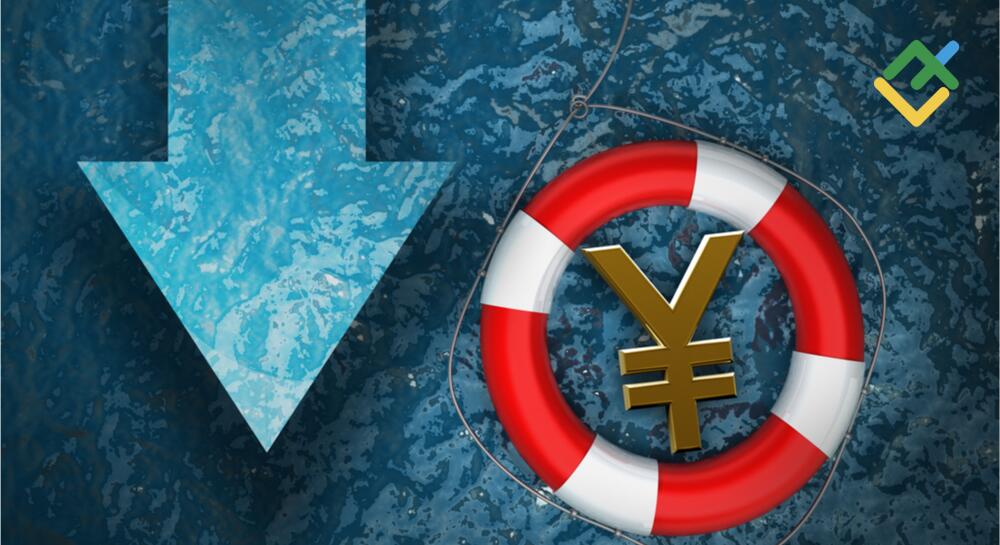 La USDJPY trend looks so strong that investors don’t think about its reversal. However, there have been many cases where a strong trend has changed drastically. Let’s discuss the Forex perspective and create a trading plan.

A week ago, traders didn’t know what could save the yen. La USDJPY the pair grew rapidly and reached a 20-year high. No one was surprised by the Bank of America’s forecast of ¥ 140 per dollar, followed by the Japanese government’s $ 100 billion in foreign exchange. However, the fate of JPY is not as simple as it might seem. This is confirmed by the yen’s reaction to the results of the May FOMC meeting and its subsequent stabilization, despite the continued build-up in U.S. Treasury yields.

At first glance, the USDJPY the position of bears looks hopeless. According to the protocol of the March BoJ meeting, unlike the United States and the United Kingdom, Japan’s inflation does not exceed the 2% target, which requires maintaining an ultra-easy monetary policy. One member of the Board of Governors suggested that uncertainty about the outlook for the global economy and commodity prices could lead to further monetary stimulus. As the Fed is willing to raise rates aggressively, monetary policy divergence and the associated build-up in Treasury yields are leading USDJPY higher.

The more aggressive the Fed is, the higher the risk of a recession. Bloomberg experts estimate it at 28% over the next 12 months. This figure continues to grow. The yield curve, which was temporarily reversed this year, also indicates a recession in the U.S. economy. During periods of market turmoil, the yen tends to recover, for example, in March 2020, when news of the pandemic shocked the financial world.

All due to the fact that the interior has all the hallmarks of a safe haven. Japan owns $ 9.6 trillion in foreign assets and $ 6.5 trillion in liabilities. The Net International Investment Position is 75% of GDP and generates an annual income of 4% of the size of the economy.

The recession is not the only reason for USDJPY’s serious correction. The Bank of Japan’s stance could change as consumer prices in Tokyo accelerate to 1.9%, the highest level in decades. It should be noted that from 2010 to 2019, inflation growth in Japan averaged 0.5% compared to 1.4% in the Eurozone. So in relative terms, the current CPI value is comparable to the European indicator. Thus, the spread of high prices for energy and other commodities may push BoJ officials to act.

USDJPY business plan for a month

Finally, the third reason for the possible decline of USDJPY is the Fed’s decision to slow monetary tightening amid a slowdown in the U.S. economy that will affect the treasury. Don’t expect the above-mentioned slowdown and the normalization of the BoJ’s monetary policy in 2022. Anything is possible in 2023, including a recession. In the meantime, it is profitable to buy USDJPY with targets at ¥ 133.5 and ¥ 135.

AUD, NZD, CNH in Focus as APAC Markets Kick Off Fourth-Quarter Trading Ahead of RBA