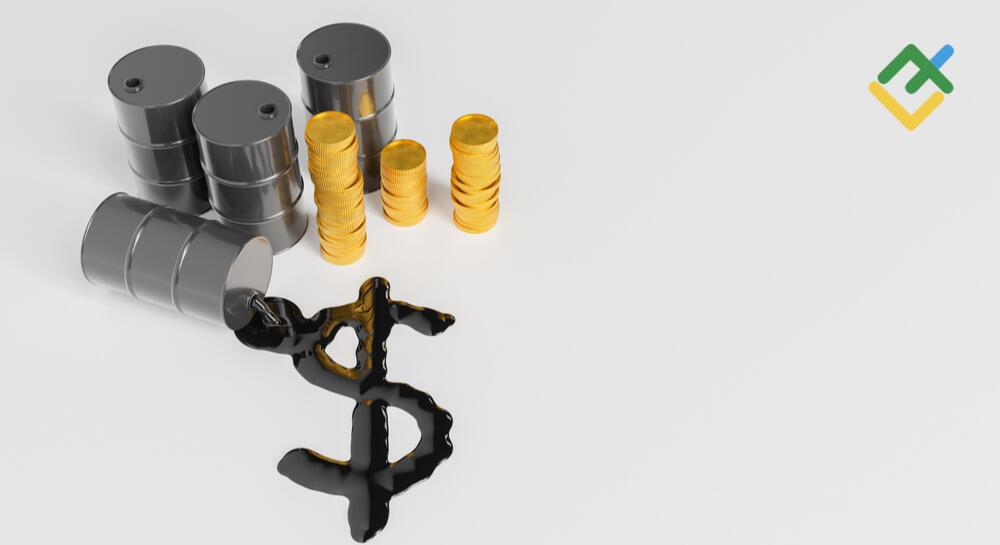 Is the Brent oil does not reach the upper limit of the consolidation range of $ 101- $ 114? Will it break out the resistance and continue to rally? Let’s discuss the topic and make a business plan.

Brent oil strengthened in the $ 101- $ 114 range as the EU and China attracted investor attention with embargo talks and news of the emergence of COVID-19. However, the United States entered the game. Until recently, the United States called on OPEC to increase oil production and sell oil from strategic reserves to meet oil demand. However, in late May, the U.S. became the main driver of global demand growth, pushing oil prices up in the middle of the summer driving season.

Average retail diesel prices in the United States have risen 37% since Russia’s invasion of Ukraine, setting a record $ 5.62 per gallon in the first decade of May. According to the U.S. Petroleum Institute, motor fuel stocks fell 4.22 million barrels in the week ended May 20, hitting the lowest level since 2013. As a result, oil sales were 40.1 million. of barrels from strategic reserves, the White House is considering doing the same with diesel oil. In the meantime, the rising cost of petroleum products is a strong bullish driver for Brent.

Dynamics of oil and gasoline

In addition, the US dollar has weakened amid talks over a break in the Fed’s monetary tightening. Oil is quoted in the US currency, so the oil is appreciating amid a fall in the USD.

Dynamics of oil and the US dollar

UBS cut Chinese GDP forecasts from 4.2% to 3%, and JP Morgan cut its Chinese growth forecast from 4.3% to 3.7% due to the COVID-19 experiment. However, news of an increase in coronavirus cases in Beijing has been offset by reports that Shanghai is ready to end the COVID restriction in early June. In addition, Beijing should provide a massive stimulus to the economy. UBS notes that China’s economy is expected to recover in Q3 and Q4, although not as fast as in 2020.

The EU has not yet decided on the embargo on Russian oil. There is no specific deadline for resolving the issue. Berlin thinks it will take several days to persuade Budapest, while Brussels suggests several weeks. According to Warsaw, the embargo problem will be resolved quickly if the EU finds a way to ally the fears of Hungary and other landlocked countries about oil imports. Mizuho Securities suggests Brent will hit all-time highs in this case.

However, Russia’s total oil exports are declining even without new EU sanctions. Vortexa notes that the volume of Urals oil on the water has tripled the pre-war average, although exports of Russian sea oil have fallen by only 15% since February. The supply problems support the Brent bulls.

The strategy, proposed in the previous article, is to buy Brent on the downside with targets at $ 118 and $ 118.7, yielded profits. A drop in price to $ 105 allowed one to buy at a lower price. It could be added to the long run if the oil price breaks the resistance at $ 113.5.