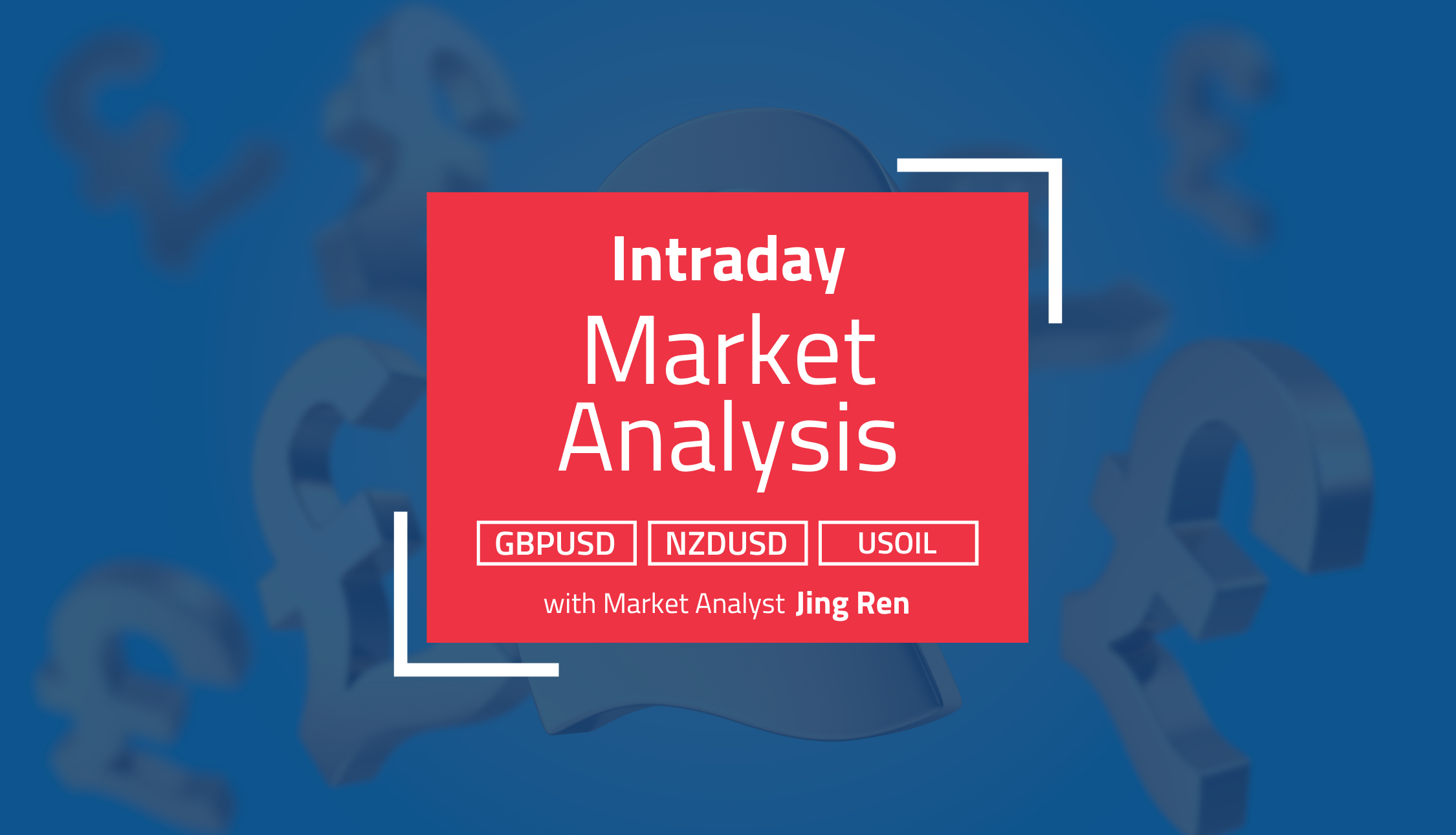 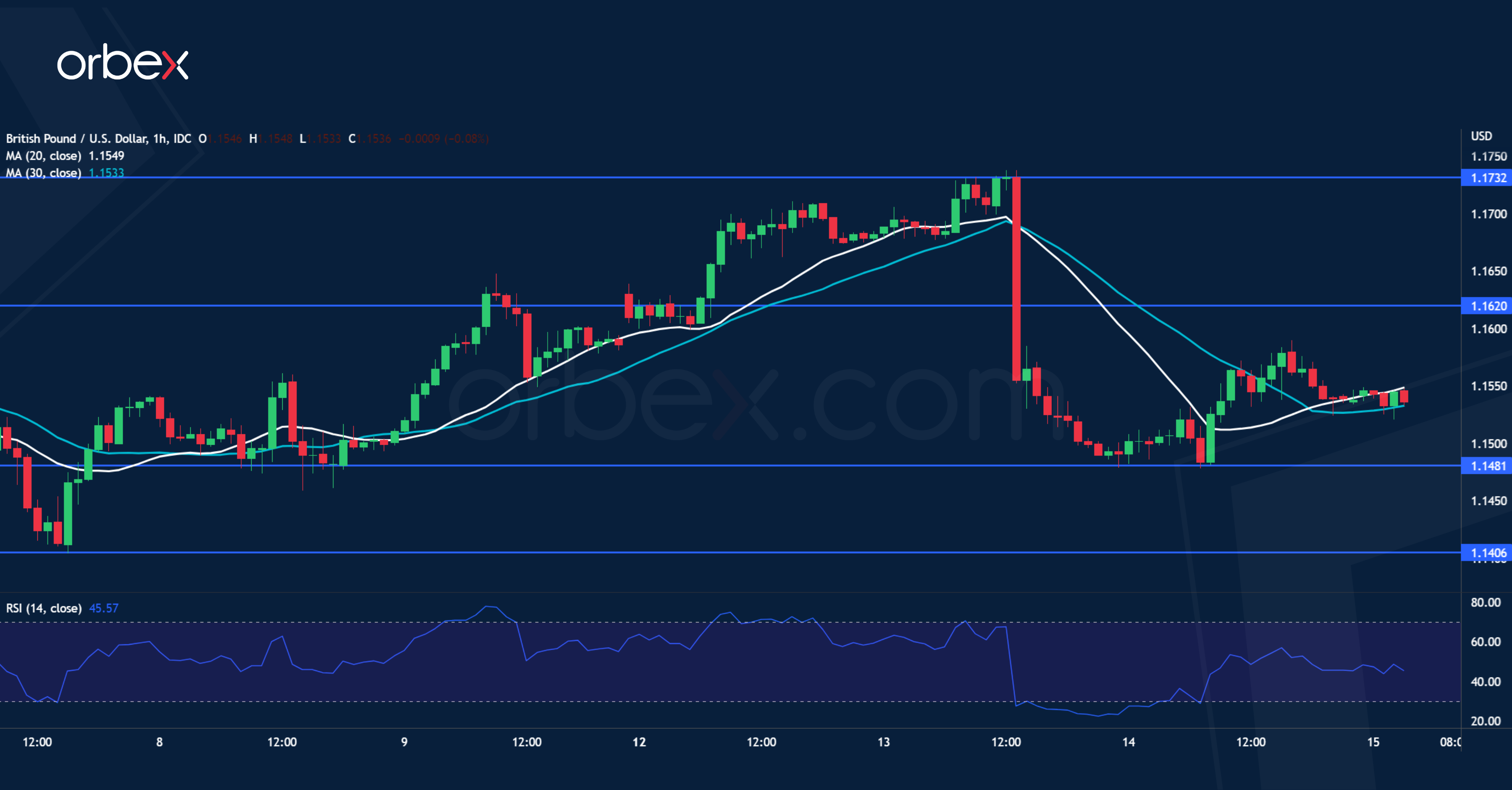 The pound is rebounding as the UK’s core CPI remained stubbornly high in August. The sharp decline stopped at the base of a previous bullish breakout at 1.1480. The oversold condition of the RSI attracted some bargain hunters in the demand zone. The support-turned-resistance at 1.1620 is the next hurdle where trapped buyers would look to get out. However, its break will send Sterling back to 1.1730 on the 20-day moving average, suggesting that the bulls may not have had their last word yet. 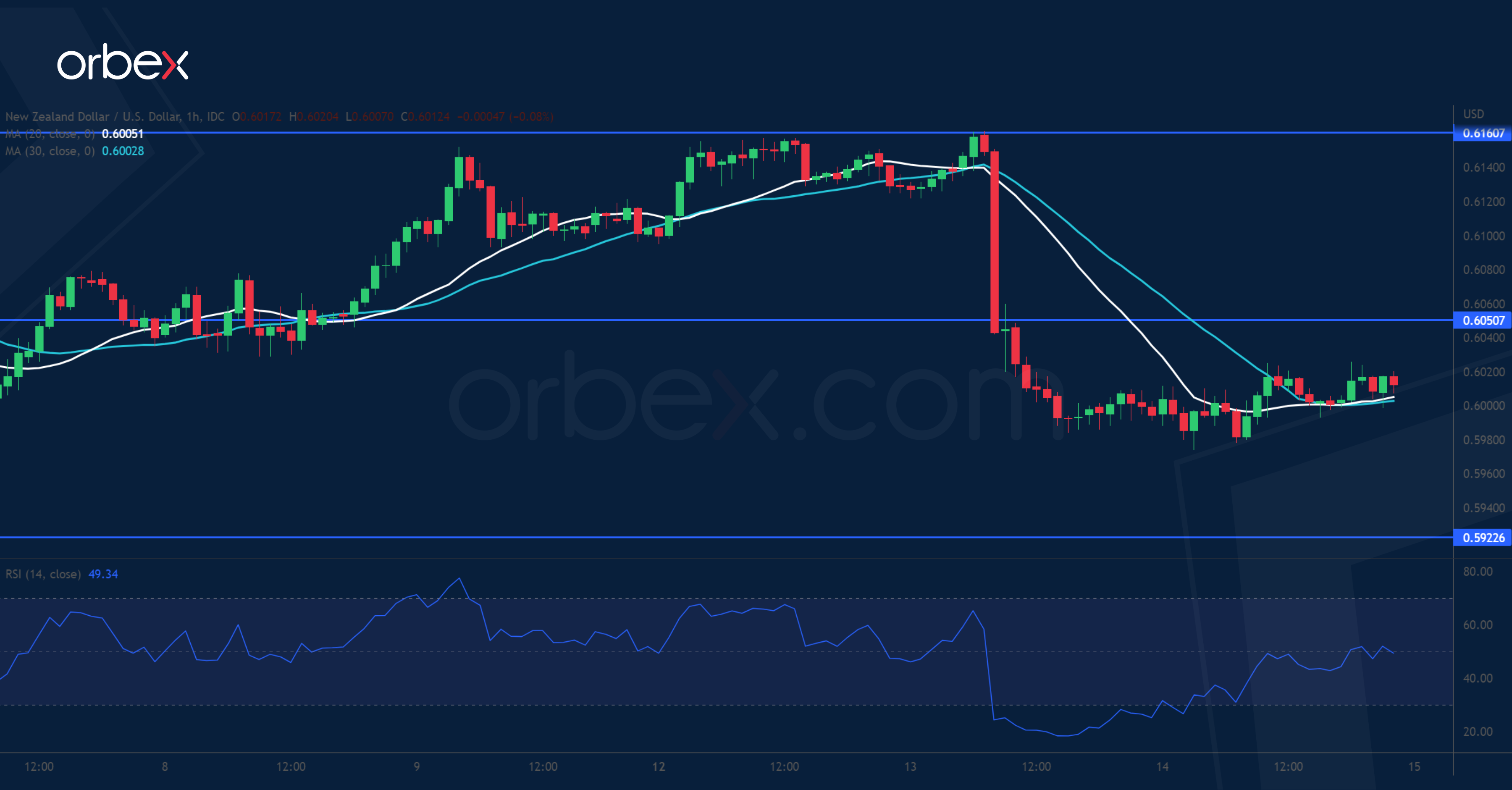 The New Zealand dollar recovers on upbeat Q2 GDP. The pair came under pressure near former support (0.6160) above the 20-day moving average. The long bearish candle is a sign of surrender as the short-term mood tanks. A break below the psychological support of 0.6000 canceled the recent bounce and indicated that the path of least resistance is down. May 2020 lows around 0.5920 could be the next target. An oversold RSI can cause a rebound to 0.6050 where trend followers could sell into strength. 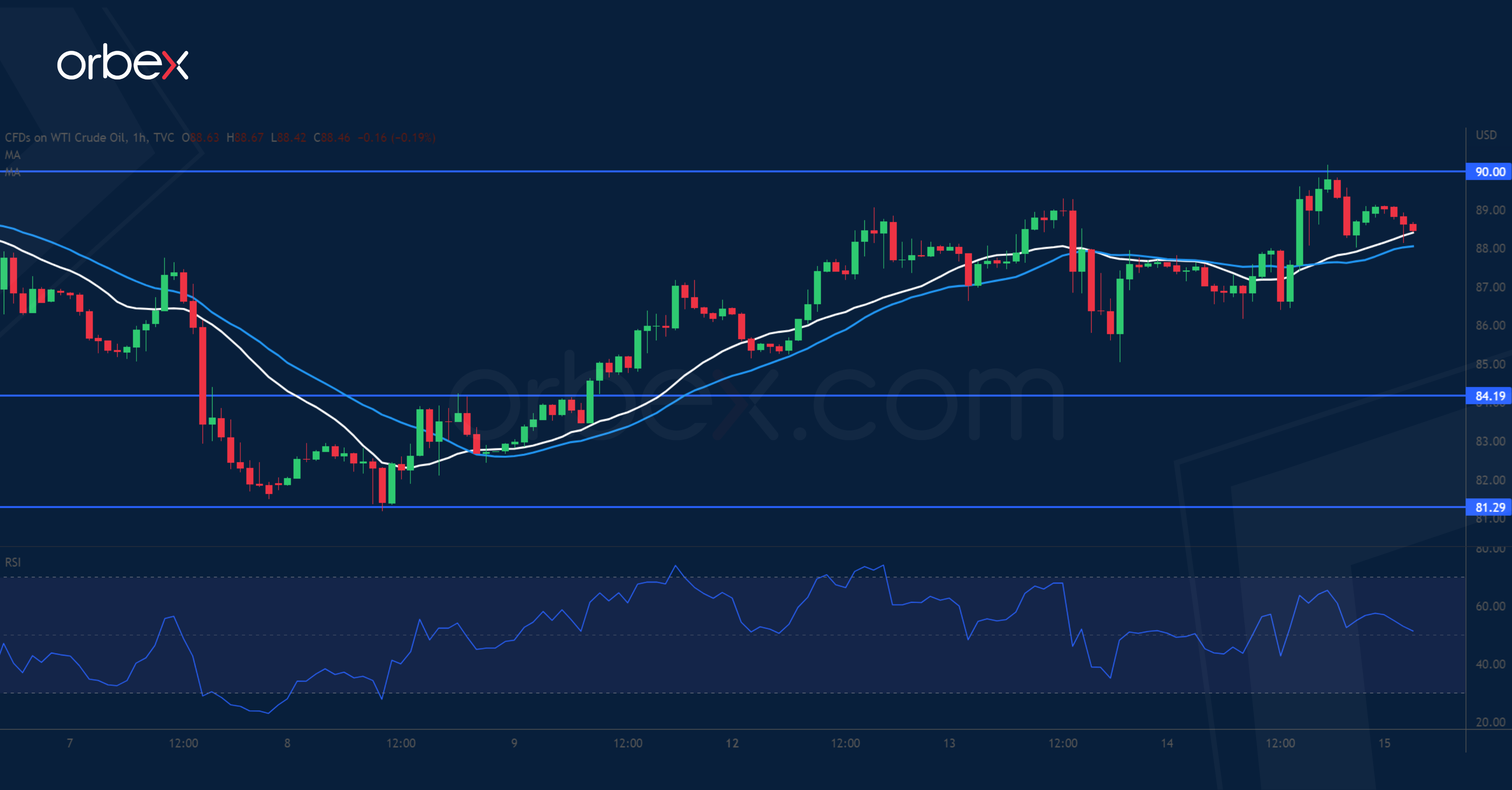 WTI crude rose after a slower increase in US inventories. From the perspective of the daily chart, sentiment remains weak after the price broke below the key support at 86.00. The bears may see rebounds as opportunities to sell at a better price. The current recovery has encountered stiff selling pressure at 90.00 which coincides with the 30-day moving average. However, if the buy side manages to get past this test zone, 94.00 could be next. 84.20 is the nearest support and its break could resume the downtrend below 81.30.

Test your strategy on how the GBP will do! Open your Orbex Account and start trading now.

Twitter stock analysis during its trial with Elon Musk