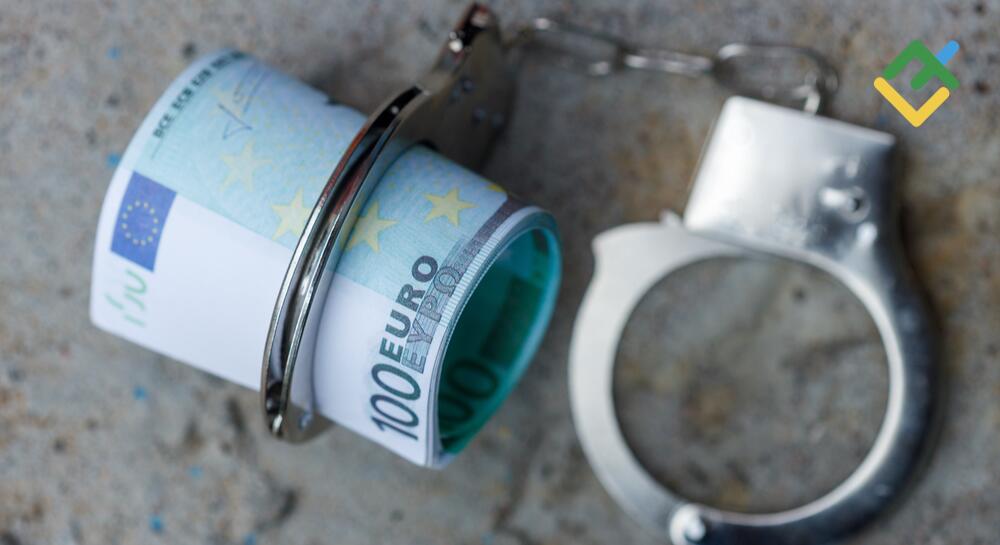 The next FOMC meeting is a bearish driver for the EURUSD, but the pair is rising. The Euro bulls are playing against the Fed and will be punished. Let’s discuss the Forex perspective and make up a EURUSD business plan

Investors make the old mistake. Ahead of the September FOMC meeting, the US stock indexes rose. The S&P 500 bulls are not concerned about a possibility of a 100 basis point rate hike by the Fed. The shares rally supported the euro, and an increase in risk appetite is not the only reason for the EURUSD correction up.

At Jackson Hole, Jerome Powell made it clear that the Fed would accept a recession as the price for fighting inflation. Fears that the central bank has pushed equity indices too far and supported the rise of the US dollar. Logically, a lower probability of a rise in the federal funds rate by a full percentage point in September from 38% to 19% discouraged the EURUSD bears However, the greenback’s positions against a basket of major currencies look strong, while the euro’s successful start at the beginning of the week is a result of internal factors.

When Russia completely blocked the Nord Stream, some analysts suggested that gas prices affect the EURUSD stronger than monetary policy. The price of gas fell by 45% from August highs, strengthening the euro.

Dynamics of gas prices in Europe

The EU is providing fiscal stimulus worth 150 billion euros, gas storage in Europe is 86% full, the LNG flows from the US and the Middle East are increasing, and the energy demand in Europe has somewhat decreased. Consequently, gas futures are down. In theory, the risk of recession in the euro area has decreased, prompting the ECB to take active steps. The Vice President of the European Central Bank, Luis de Guindos, claims that a slowdown in GDP growth will not reduce the rate of inflation growth, drastic measures are needed. Probably, Frankfurt, following the example of Washington, is not against sacrificing the economy to overcome record prices.

The problem is that as the heating season approaches, the demand for gas will increase. A cold winter will put Europe in an extremely uncomfortable position. The price of gas in 2022 is seven times higher than the average for this time of year, which is fueling inflation and putting the economy on the brink of recession. Bloomberg experts have increased the likelihood of an economic downturn over the next twelve months from 60% to 80%. The sooner the recession comes, the sooner the ECB will stop monetary tightening. The specialists do not expect the deposit rate to rise above 2%.

Thus, the current rise in EURUSD is only a correction in the decline. The FOMC meeting should be a bearish factor for the euro, so the EURUSD rally is not natural. The buyers are likely to fail in a game against the Fed. If the euro does not break the resistances at $1.005, $1.007 and $1.0012, it will be important to sell.