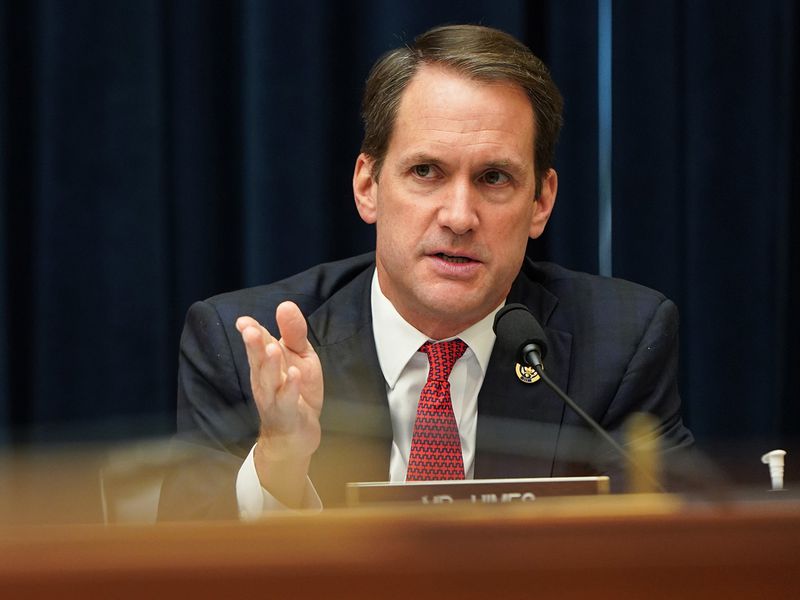 I joke sometimes, that’s a really interesting and important space, but it was introduced into Congress in almost the most disastrous way possible. And, of course, I’m referring to the hearings that the Financial Services Committee held on libra. Before that, I don’t know that many members of Congress had ever even considered the concept of a stablecoin or knew much about digital assets. I sometimes joke that if you had a bunch of bad lobbyists sitting behind a bottle of whiskey and saying, “what’s the most disastrous way to introduce Congress to a concept,” one guy would say, “well, give me [Meta (formerly Facebook) CEO Mark] Zuckerberg.” And then let’s talk about a sprawling global currency. I mean, it was just a disaster, right? That pisses off an awful lot of people for no particularly good reason. I mean, I don’t know that. there’s something wrong with Mark Zuckerberg, I’m just saying that as a kind of presentation thing, which maybe wasn’t the best introduction.