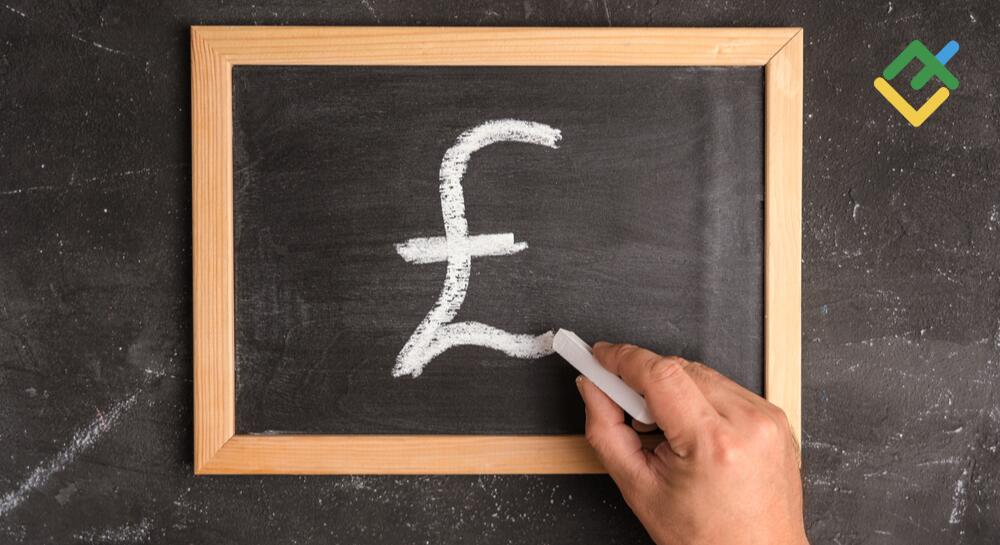 At first glance, the Bank of England has an advantage over the Fed, as it will announce its ruling a day later. However, because of Liz Truss’s domestic aid package, the BoE may not be so active. Let’s discuss the Forex outlook and create a business plan for GBPUSD.

The Bank of England loses to the Fed in the speed of monetary restriction. This caused the GBPUSD to fall to a 37-year low, so some started talking about parity. Before the September FOMC meeting, the markets were thinking about 75 bps or 100 bps, while the BoE is considering more modest figures of 50 bps or 75 bps. However, the marginal rates in 2023 are equal to 4.5% in both cases, so at some point the rate of monetary tightening may accelerate. When will it start? Will it help the pound?

At first glance, the Bank of England has the advantage of making its decision after the Fed. Almost double digit inflation and the collapse of sterling should force Andrew Bailey to act aggressively. Especially since other central banks are actively raising borrowing costs, and MPC members are talking about determination. With a wide step, the BoE can confirm the word with deed, thus increasing the credibility of the regulator. The 75-bps interest rate would be the biggest since 1989, when inflation accelerated rapidly during the consumer boom.

Dynamics of exchange rates of the main central banks

Most of the 47 Bloomberg experts believe the Bank of England will raise the rate by just 50 bps to 2.25%. The main reason is Liz Truss’s £150 billion emergency energy package. It should limit the potential for inflation to rise in the medium term. This allows the Bank of England not to increase the rate of monetary tension to the maximum.

Moreover, Andrew Bailey does not have the opportunity to assess the size and impact of the fiscal stimulus that Chancellor of the Exchequer Kwasi Kwarteng will present a day after the partially dovish MPC meeting. Most likely, Silvana Tenreyro will vote for a 25 bps increase in borrowing costs.

Theoretically and historically, the combination of tight monetary and stimulative fiscal policy leads to currency strengthening. The pound has confirmed this in the past. However, investors are now so terrified of the energy crisis, recession and current account deficit that they are not attracted to the high yields on UK bonds. It will rise even higher, as the futures market expects the interest rate to be 4.5% in 2023.

Dynamics of expectations of interest rates

The reaction of GBPUSD to the decision of the Bank of England will depend on the size of the step. A 50 bps rise in borrowing costs has already been priced into quotes, so expect the pair to fall. 75 bps may inspire the pound to strengthen. However, it is acceptable to switch from short-term buys to medium-term sells when the price rebounds from resistances at $1,138, $1,146 and $1.15. The British economy is too weak to resist the United States and wait for a trend reversal.