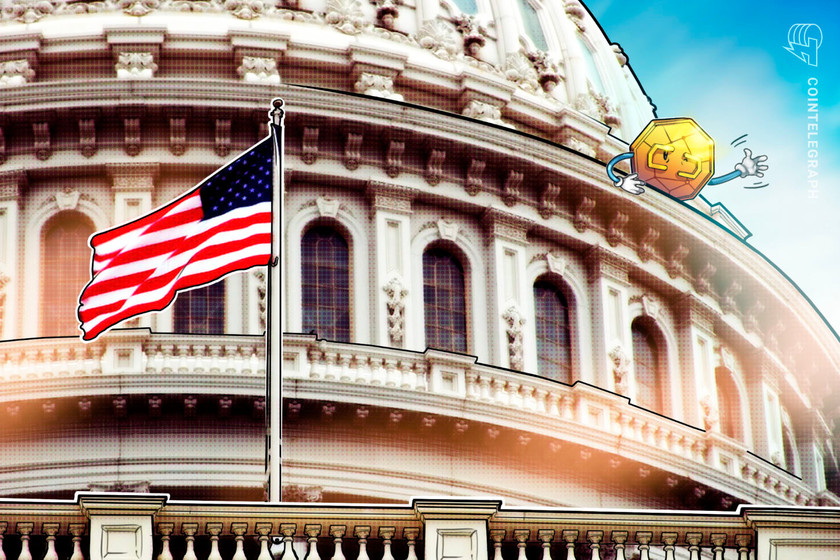 Members of the US House of Representatives and Senate as well as Supreme Court justices currently trading cryptocurrencies may have to stop HODLing while in office if a bill gets enough votes.

According to a statement released on Thursday, Zoe Lofgren, chairwoman of the House Committee on Management – responsible for the day-to-day operations of the House – said she has a “meaningful and effective plan to combat financial conflicts of interest” in the United States. Congress limiting the financial activities of legislators and SCOTUS justices, as well as those of their spouses and children. The bill, if passed as outlined, would suggest a change in policy following the 2012 passage of the Stop Trading on Congressional Knowledge Act, or STOCK Act, allowing members of Congress to buy, sell and trade stocks and other investments while in office , but also requiring them to disclose such transactions.

“Congress can act to restore the public’s trust and confidence in its public officials and ensure that these officials act in the public interest, not their private financial interest, by limiting senior government officials — including Members of Congress and the Supreme Court – and their spouses. and dependent children from trading shares or holding investments in securities, commodities, futures, cryptocurrency and other similar investments and from shorting shares,” said Lofgren.

“I will soon introduce a legislative text for a bill built on this framework for reform. Many Members have already concluded that reforms are necessary.”

The framework suggested that lawmakers and SCOTUS judges could still hold and disclose portfolios with diversified mutual funds, exchange-traded funds, treasury bills, and other investments that “did not present the same potential for conflicts of interest.” The framework of the bill also proposed. disclosure amounts should be more precise rather than the “extremely wide” range currently used – for example from $5 million to $25 million – and be available to the public.

According to the STOCK Act, lawmakers are required to report the purchase, sale or exchange of any investment over $1,000 within 30 to 45 days but the law provides minimal financial and legal consequences for not filing on time – sometimes as little as a $200 late fee . The proposed framework suggested imposing fines of $1,000 for each 30-day period an individual violated disclosure rules, increasing the late fee to $500, and authorizing the Justice Department to bring civil actions if necessary. The House Press Gallery’s Twitter account reported on Thursday that the House could consider the proposed legislation as early as next week.

Senators Jon Ossoff and Mark Kelly offered similar reforms for the STOCK Act in the Senate in January, but there has been no movement on the bill in more than 8 months. According to Lofgren, House Speaker Nancy Pelosi ordered the commission to review possible financial conflicts of interest in Congress. However, the speaker has previously pushed back against efforts to ban lawmakers from owning or trading stocks, saying “they should be able to participate in that.”

Related: Powers On… Why are US officials ignoring ethics and the STOCK Act by trading stocks?