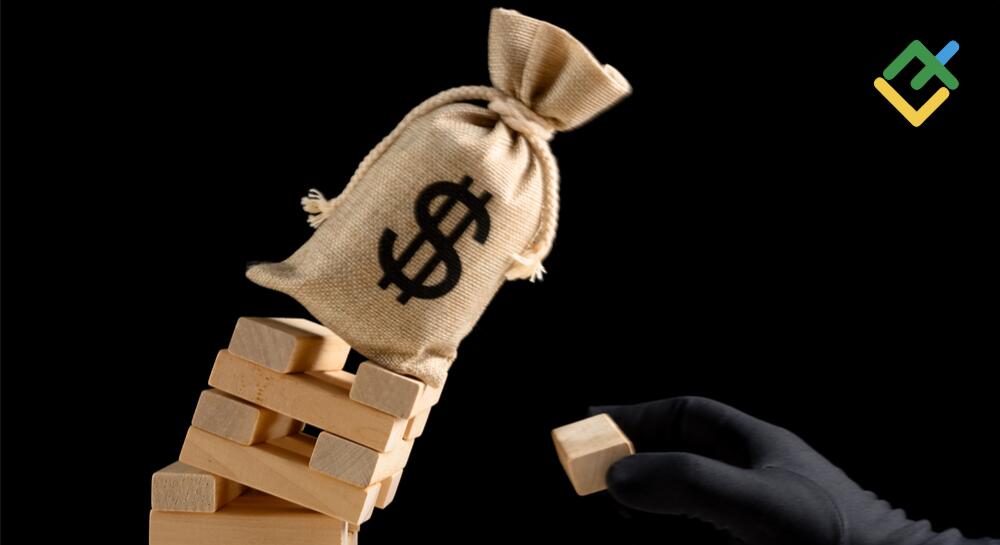 All traders know that Forex trading is like a swing. Currencies move up and down, and the higher an asset rises, the more likely it is to fall. In 2022, the currency pairs moved by a record of 15%-20%. What will be the result? Let’s discuss the Forex perspective and make up a EURUSD business plan

The Fed’s trade-weighted dollar rate hit a new record. Over the past year, the greenback has strengthened by 22%. History shows that after more than 20% rallies in 2009 and 2015, the USD index fell 7.7% and 6.7% within two months. If the peak is close, could it be followed by a drop?

As of September 20, speculative net longs on the US dollar against major world currencies reached $10.23 billion. This is nearly half of the July high of nearly $20 billion. However, we are talking about the third longest streak of bullish positions since 1999. Hedge funds held them for 62 weeks.

If we remove the pandemic shock period, net longs on the USD in the options market reached a new all-time high, according to Morgan Stanley. 56% of investors surveyed by Bank of America consider buying the US dollar the most fulfilling deal.

Asset manager Bailard believes that in the near future, one can easily see a drop of the US dollar against the euro or the yen by 10%-15%.

I don’t think such a scenario is real. Although many bearish factors were priced into the EURUSD, suggesting a possibility of a correction, the decline is still quite strong. Yes, the ECB has decided to go ahead with the Fed and raise rates by 75 basis points. However, the Fed simultaneously sells $95 billion of balance sheet assets per month, while the ECB does not. According to Christine Lagarde, QT will start when borrowing costs reach a neutral level.

The gap of economic growth also presses down the EURUSD. According to the OECD, the war in Ukraine will cost the global economy 2.8 trillion dollars in lost output by the end of next year. Because of its territorial proximity, it will influence the eurozone to a greater extent than the United States. The currency bloc’s GDP will grow by a modest 0.3% in 2023, while its German equivalent will fall by 0.7%. If the armed conflict continues and gas prices in Europe rise by 50%, the euro area will face a recession of 1.3%. The forecast assumes the growth of the US economy by 0.5% next year.

Along with divergences in monetary policy and economic growth, the decline in global risk appetite encourages the EURUSD bears The Dow has moved into bearish territory, and Morgan Stanley warns that a rally in the US dollar could trigger a global financial crisis as the foreign earnings of US companies decline, dragging down stock indices.

Of course, going out EURUSD shorts could result in a correction, including the return to parity. However, the decline is strong, supported by fundamental factors. The price could go down to 0.95 and 0.92. I recommend selling on the price rise.