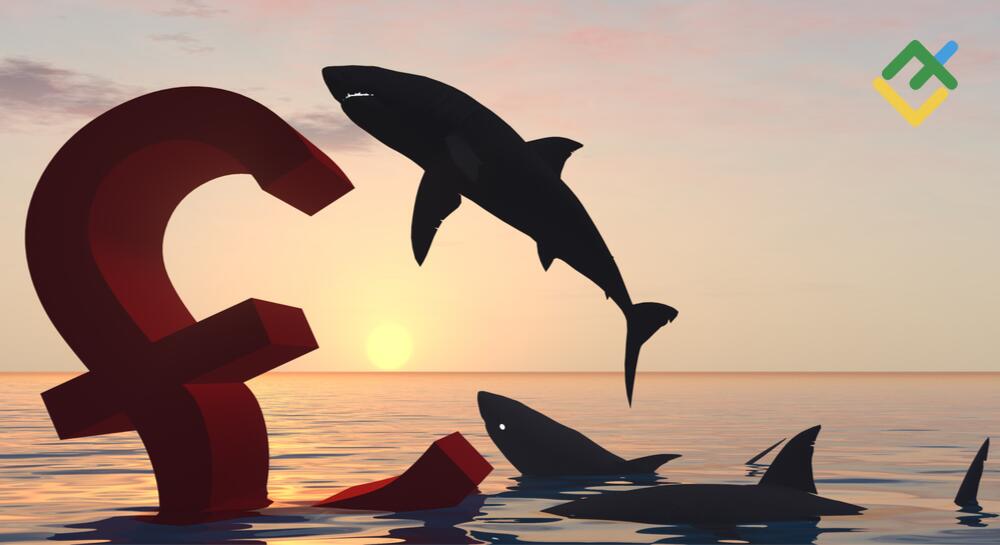 The GBPUSD future looks bleak as a quarter of the national debt is owned by foreign investors who are fleeing Britain. The collapse of the bond market and the impending financial crisis forced the Bank of England to intervene. However, will the British regulator help the pound? Let’s discuss the Forex outlook and create a business plan.

After Liz Truss became prime minister, the UK faced a financial crisis. The enormous rise in bond yields, triggered by massive fiscal stimulus from the Treasury, led to the GBPUSD falling to a historic low and mass panic. The Bank of England has stepped in to reassure investors, but will it help the pound?

When foreign investors hold 25% of the government debt, bond yields are extremely sensitive to their desire to find new markets, that is, to leave the UK. Massive sales drove up rates on long-dated bonds, which created big problems for pension funds. During the low-yield era, funds used the LDI mechanism. Strategies to buy derivatives to secure pension benefits are under threat now. It was necessary to deposit additional funds to maintain positions, and Britain faced the threat of insolvency and financial crisis.

The Bank of England intervened in time. With a £5 billion bond purchase offer followed by an announcement to increase QE to £65 billion in mid-October BoE, the British regulator has been tough on speculators. They certainly won’t go against the regulator. On the other hand, the BoE’s intention to accompany the government is giving rise to rumors that the regulator will eventually finance it by printing money, which its officials have previously promised not to do.

The BoE dovish reversal put QT on hold, shocked financial markets but did not solve the problem. When the government tries to boost the economy with stimulus, and the central bank tries to lower demand and fight inflation, nothing good will come of it. The IMF thinks so, arguing that a synchronous policy is required at the current stage of the development of the world economy.

There are two ways to resolve the situation. The revolutionary implies a sharp increase in the interest rate to 6% expected by the futures market by spring of 2023. With the development approach, the government says that the stimulus package is designed for two years, and most of it will be used next year. . Bank of England continues the QE. According to a Bloomberg insider, Kwasi Kwarteng has no intention of abandoning his plans and is counting on BoE.

The future of GBP will depend on what level of UK bond yields foreign investors accept as appropriate. When will they stop running from the market and come back? This is likely to continue for a long time, keeping the pound under pressure. In such a situation, sell GBPUSD on growth, followed by a price rebound from resistances at 1.1, 1.112 and 1.117.