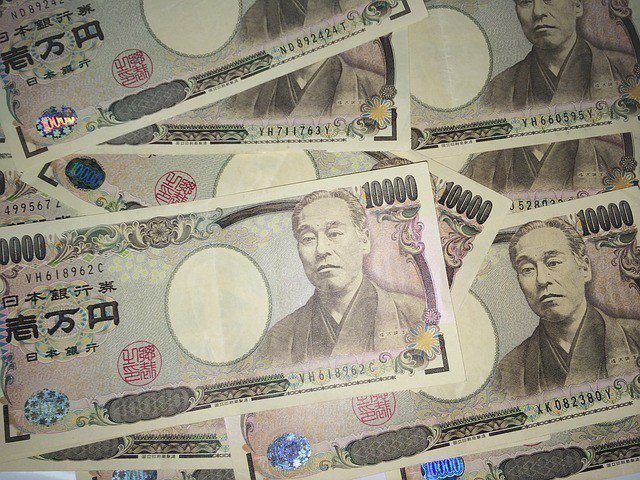 Safe haven currencies are currencies that tend to retain or increase in value during times of uncertainty and market instability. Safe havens tend to have no correlation with the performance of stocks and bonds, making them ideal for trading in case of market crashes.

In this piece, we’ll look at some of the safe forex pairs that traders can choose, exploring why they offer protection and revealing how to trade them to protect against downside.

What Qualifies as a Safe Haven Currency?

When considering the question of what qualifies as a safe haven, the factors to consider may relate to the currency itself. These include strong liquidity, as well as the wider economic climate in its issuing country – such as a stable political system, economic growth and stable finances.

However, these factors are not always fully reliable as indicators of a safe haven. For example, the Japanese Yen is seen as a safe haven despite the country’s weak financial situation, which includes the highest government debt to GDP in the world.

Factors that actively undermine the safe call of a coin should be considered by traders. One of these is that governments can intervene to stop a nation’s currency from becoming too strong. An example of this is the Swiss Central Bank, which on many occasions flooded the country’s market with francs to protect exports.

The Japanese yen is experiencing a similar pattern; it tends to soar during periods of global risk sentiment. Because the country is so dependent on exports, the rising yen can be problematic – when exports become less competitive, Japanese businesses are less profitable and equities can fall. As a result, Japan’s government can sell yen and buy US dollars, or, as in 2016, even adopt negative interest rates to maintain a depressed currency.

The list of safe currencies includes the Japanese yen, the Swiss franc, the euro and the US dollar.

The Yen as a safe haven is driven by factors such as Japan’s strong current account surplus, positioning the country as the world’s largest creditor nation. Additionally, the Yen is a popular carry trade, meaning that investors often borrow Yen from Japan, where interest rates are low, to buy currency in a country where interest rates are higher. This can drive up the price of the Yen during financial turmoil, as international speculators choose to unwind risky positions and repay yen loans.

In recent years, examples of the appreciation of the Yen include during the financial crisis of 2008, with the currency soaring against the British Pound and the US Dollar, the uncertainty of Brexit in 2015, and the near-collapse in 1998 of the Long Term Capital Management Hedge Fund. .

Since both USD and JPY are considered safe haven currencies, sometimes the USD/JPY market does not move strongly, but a cross pair like GBP/JPY , AUD/JPY and NZD/JPY often does.


of customers is network long

of customers is net short

The safe haven of the US dollar is maintained by the reliability of the US Treasury to pay its investors. Since the financial crisis, the received wisdom has been that, during times of market turbulence, investors sell risky assets and turn to US Treasuries and the US dollar.

However, in recent years there have been occasions when the Yen and Euros have been the safe haven of choice over USD, and some analysts argue that there is little evidence that USD is bought in significantly greater amounts than other safe-haven currencies during economic hardship.

As with the US dollar, there are disputes over the Euro the safe haven in today’s climate. The Euro certainly showed the characteristics of a safe haven in the past years – in 2015 analysts became increasingly optimistic about the Euro, driven by a positive outlook for selected European economies. Also, the low interest rates in major European economies led to expectations of the Euro acting as a safe haven.

However, in early 2018, after a plunge in US stocks, the expected rush to buy euros did not happen. However, it was business as usual for the Japanese Yen, which did attract buyers.

The safe haven of the Swiss franc is supported by a stable Swiss government and a strong financial system. This is coupled with low inflation and high levels of confidence in the country’s central bank, the Swiss National Bank.

One example of the CHF proving its appeal was 2011, when US dollars and euros poured into the franc as nervous investors flocked for protection against the debt crises on both sides of the Atlantic. This caused the USD to fall against the CHF from 0.9400 in early 2011 to 0.7900 by July, meaning that one US dollar could only buy 0.79 Swiss francs. On the euro side, in July 2011 EUR fell against CHF to about parity, from about 1.3000 at the beginning of the year.

As with the Japanese yen, carry trade speculators like to use funds in Swiss francs without financial costs, repaying the loans when the position is against them.

When using proprietary currencies in forex trading, traders should be aware that some currencies, as discussed above, react differently to market events than others. Also, there is not always a consensus on what currencies qualify as safe havens.

For example, while some look at the norwegian krone as a safe haven, citing the country’s lack of net debt and its current account surplus, others believe it is not the best choice because it lacks liquidity and is too correlated to commodity currencies.

As well as using currencies for safe havens, gold is a popular consideration for traders looking to protect against excessive risk. Gold is seen as a safe haven due to its proven supply of value, market utility and price, which is generally not affected by interest rate decisions by central banks.

Whether going long with safe coins or choosing a higher risk strategy, make sure you access DFX Forex trading and educational guides to boost your confidence and skills, and refer to our news and analysis to stay updated on currency pair movement.

At best, good trading is unpleasant

Sales below the surface still prevail in crypto