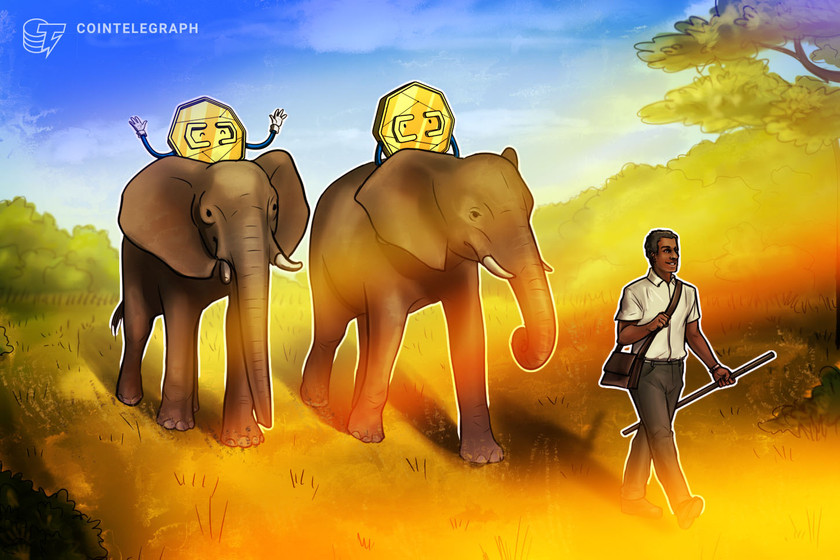 The Central African Republic (CAR), a developing country in Central Africa, has set up a 15-member committee responsible for drafting a bill on the use of cryptocurrencies and tokenization in the region.

According to Faustin-Archange Touadéra, the president of CAR, cryptocurrencies can potentially help eradicate the country’s financial barriers. He believed in creating a business friendly environment supported by a legal framework for using cryptocurrency. A rough translation of the official press release reads:

“With access to cryptocurrencies, the monetary barriers existing so far will disappear, the main goal of the measures adopted by the government is the development of the national economy.”

The committee responsible for drafting the crypto bill consists of 15 experts from five CAR ministries – Ministry of Mines and Geology, Ministry of Waters, Forestry, Hunting and Fishing, Ministry of Agriculture and Rural Development, Ministry of Urban Planning, Land Reform, Cities and Housing and Ministry of Justice, Promotion of Human Rights and Good Governance.

Through cooperation, the members are tasked with working on a legal framework that will allow cryptocurrencies to operate in the Central African Republic and accelerate the development of the national economy.

Crypto initiatives from the African continent marked another milestone as Nigerian cryptocurrency exchange Roqqu bagged a virtual currency license for the European Economic Area after two years of waiting for permission from regulatory authorities.

Roqqu CEO Benjamin Onomor told Cointelegraph that overseas Africans are sending back more than $5 billion to their relatives, and the current remittance system is slowing down the process.

“It makes a lot of sense to solve this problem using crypto as the vehicle. Crypto is a faster and cheaper way that can bridge the gap and help reduce fees in moving money around the world. This is the core of the problem we want to solve,” he added.