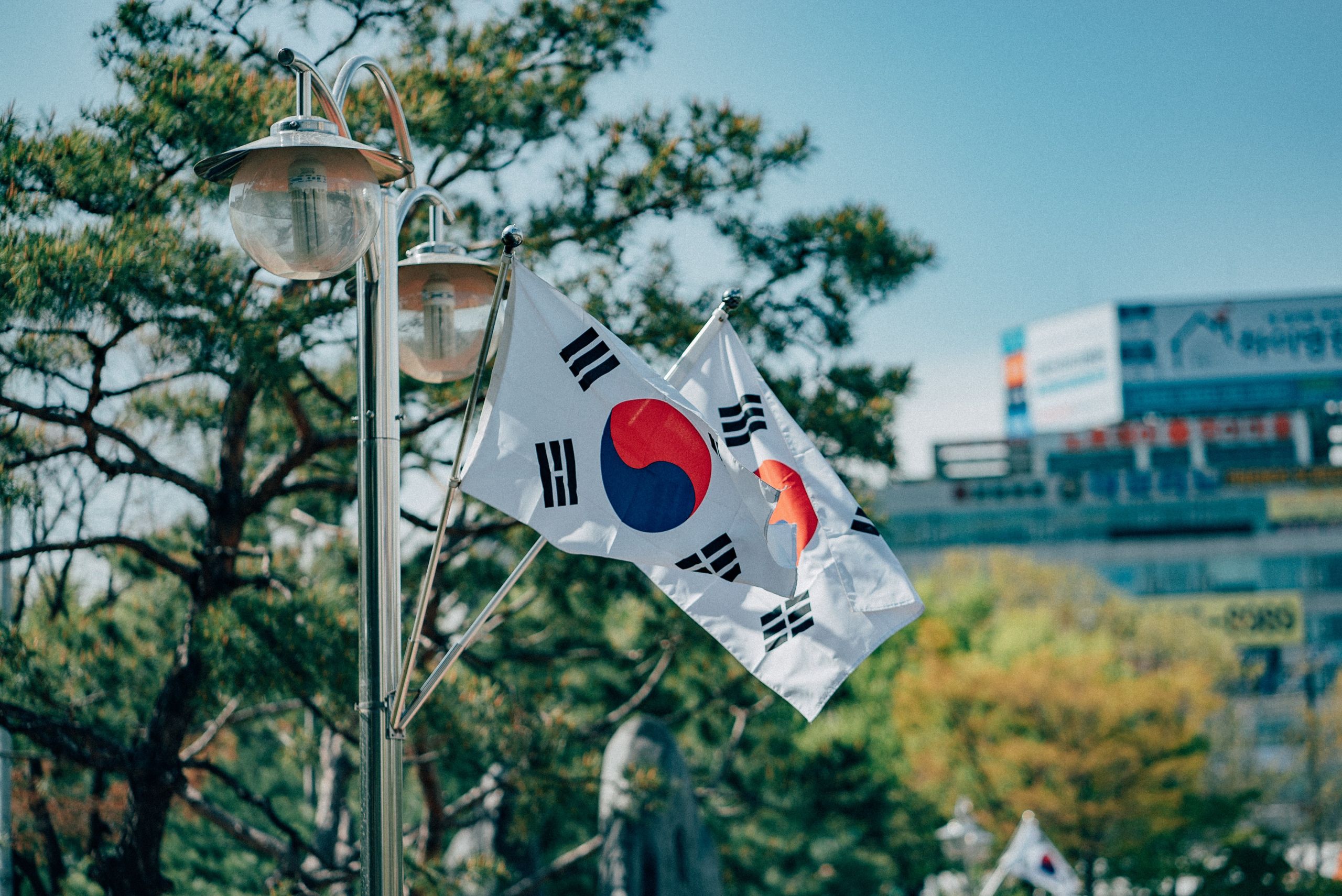 Only ten of dozens of crypto exchanges in South Korea were registered with local authorities before the clock ran out on Friday, a remarks on the regulator’s website shows.